Battersea SW11 is one of London’s most elite residential districts. Property prices in the area have been gradually increasing over the past couple of decades, and today Battersea’s name is usually associated with wealthy residents, expensive lifestyle, and prosperous areas. It is also one of the biggest inner-city districts of south London thanks to its population of nearly 80,000 people.

However, Battersea’s economic condition wasn’t always so impressive. In the past, the area was inhabited by mostly farmers who took care of the farmland in the region. With the opening of new roads and railway lines, the process of gentrification started in Battersea. Living conditions in the region got significantly better, and residential development took place in the end of the 19th century. Here is one of the greatest parks in London: Battersea Park. Much of the farmland was replaced by housing estates which helped the suburb grow to its modern-day size & appearance.

We offer
Get a Free Quote 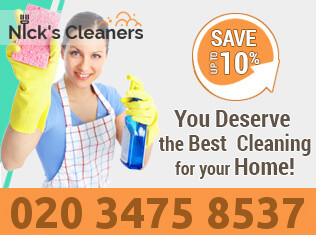